Explore How it works?
Products 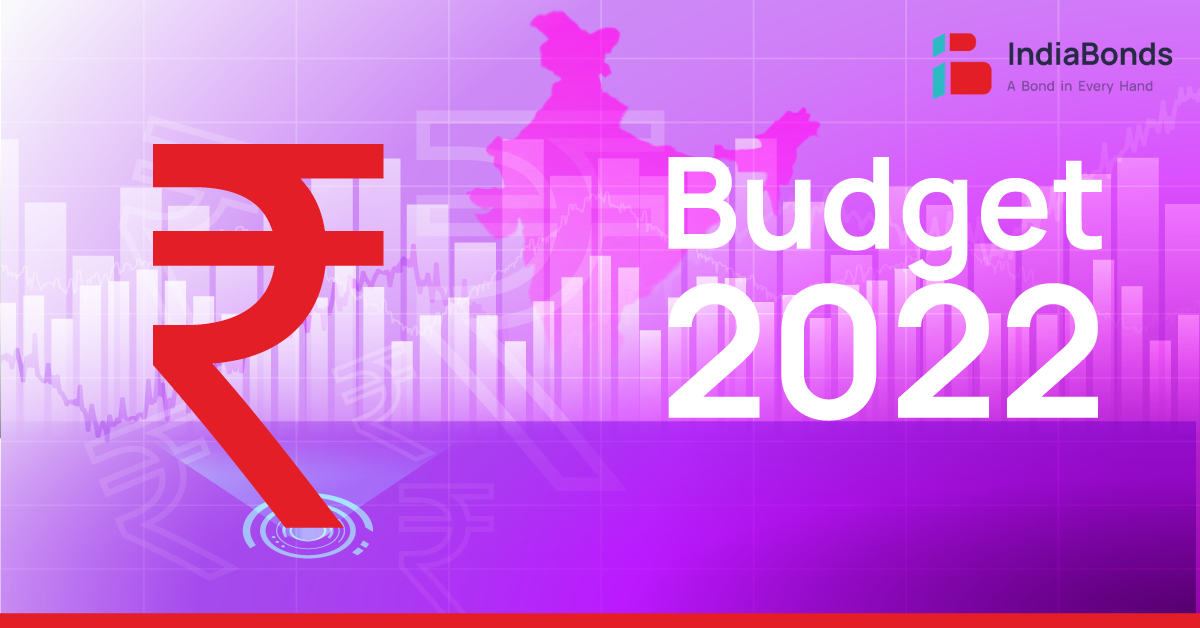 The budget is a continuation of the existing government policies and holds no negative surprises or major announcements. The Government has continued with its policy to support economic growth, with its spending focused on increased capital expenditure. At the same time, the Government continues down the fiscal consolidation path but very gradually, notwithstanding the fragile economic recovery, thus reducing fiscal deficit from a revised 6.9% in FY22 to 6.4% in FY23 which is higher than the market expectations. It plans to bring down the fiscal deficit below 4.5% by FY2025-26. The disinvestment targets are scaled down to a more realistic levels in the upcoming fiscal.